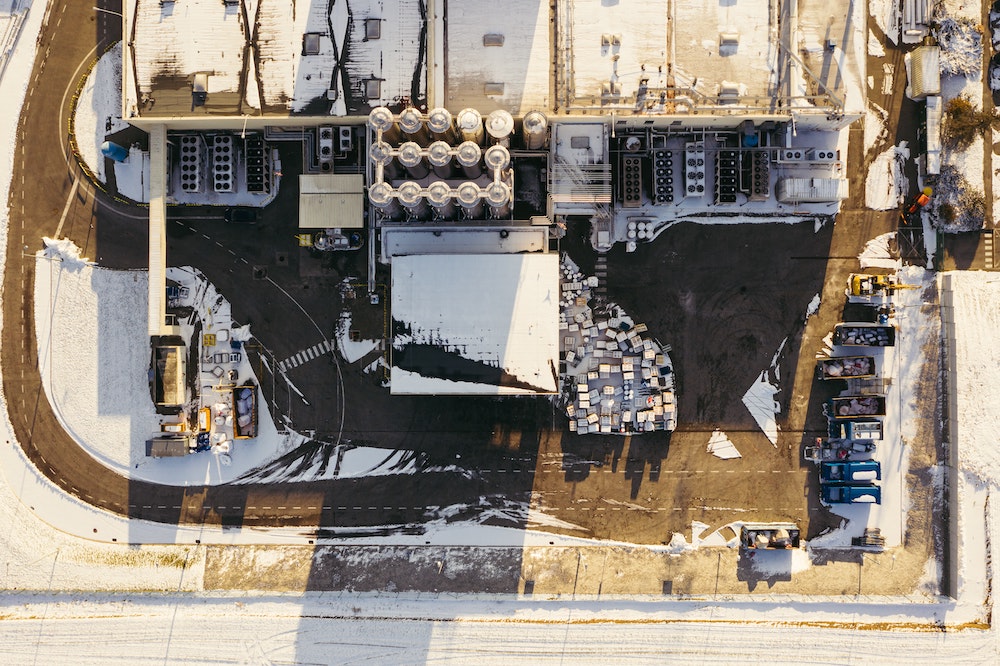 The CCS potential for Waste-to-Energy plants

There is increasing interest in the potential for capturing CO2 from waste-to-energy (WtE) plants in Europe, and safely storing it. But how many WtE plants are there in Europe, how much CO2 do they emit and how much could be captured?

More than 500 Waste-to-Energy plants in Europe

We established the overview of WtE plants below based on data on incineration permits, emissions and on plant capacity data.

The map includes 546 plants in total, with a total capacity of ca. 114 million tonnes of waste per year, mostly municipal waste. Some of the sites also incinerate hazardous waste, or a combination of both.

There is a good correlation between waste capacities and reported CO2 emissions for WtE plants, and for each tonne of waste incinerated, about one tonne of CO2 is emitted.

Based on a linear regression model, we can estimate the CO2 emissions for WtE sites that do not report it, and we reach a total of 123 million tonnes CO2, including both fossil and biogenic emissions.

CCS on Waste-to-Energy is important for cities

WtE plants are particularly interesting seen from a city perspective. Our calculations show that at least half of the European WtE plants are located within less than 25km from a large city (min 100 000 inhabitants). More and more cities set ambitious climate goals, and WtE plants come in the way of reaching near-zero emissions for cities. One example is the city of Oslo, with a goal of 95% emissions reduction by 2030, and with two incineration plants that are responsible for approximately 20% of Oslo’s GHG emissions.. It is no surprise that Oslo is one of the most ambitious cities in the world when it comes to GHG emission reductions, and at the same time on the forefront of implementing CCS on waste-to-energy plants. Carbon capture on WtE plants offers a solution to drastically reduce cities emissions while solving issues related to non-recyclable waste.

But what is the potential for CCS on WtE plants in Europe? Our data from CaptureMap shows that about half of all the plants, the largest ones, are responsible for ca. 80% of the CO2 emissions. That would be a good place to start if one wants to efficiently reduce these emissions. On average, these large plants emit 285 000 tonnes of CO2 per plant per year, slightly less than the emissions at the plant in Oslo, but still very suitable for carbon capture.

A good potential for carbon-negative emissions with Bio-CCS

A side benefit with WtE plants is that about half of their emissions are biogenic CO2, meaning CO2 from the combustion of biomass, which is climate neutral. By capturing and safely storing this CO2, cities could achieve carbon-negative emissions, which will be needed for the world to reach our GHG reduction goals on the longer run.

For the cities themselves, this could be a perfect opportunity to compensate for other emission sectors which will be more difficult to abate.

Testing at the capture pilot project at Fortum Oslo Varme has shown that at least 90% of the CO2 emissions can be captured with existing technology. Applying the technology on all of Europe’s largest WtE plants, one could capture more than 85 million tonnes CO2 per year, of which more than half would bio-CCS with negative emissions. Applying it on all of Europe’s WtE plants would increase the total capture to more than 110 million tonnes CO2 per year.